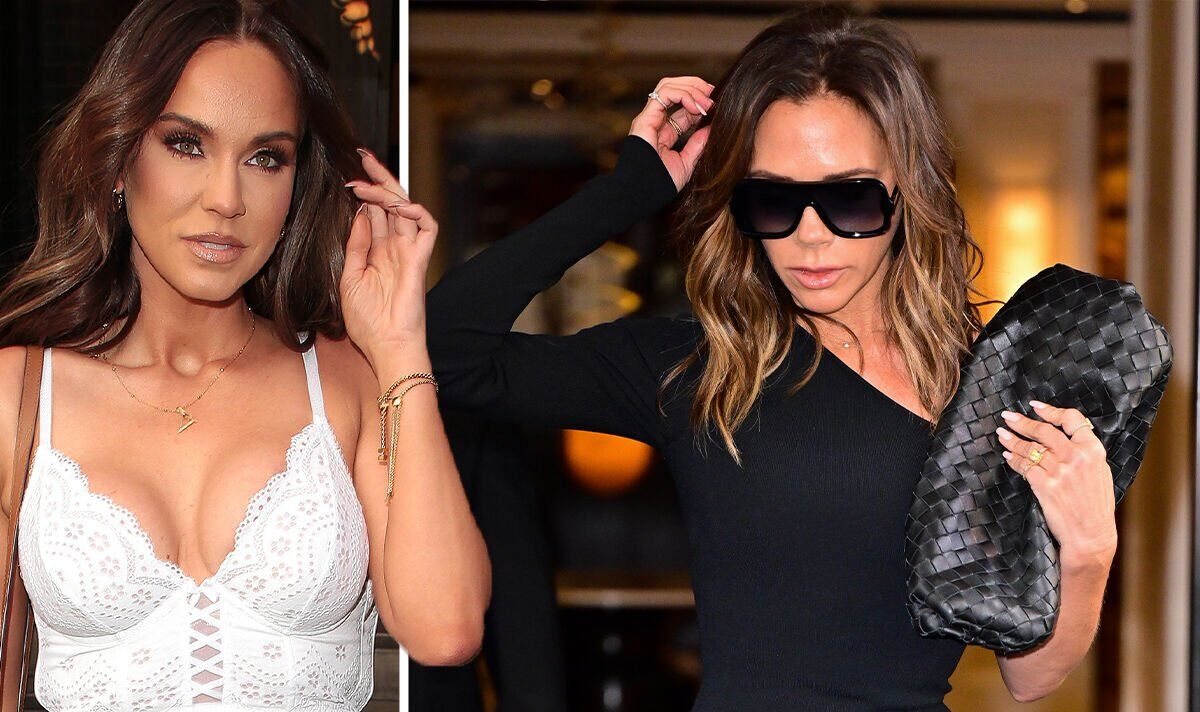 Vicky Pattison has weighed in after fashion designer Victoria Beckham declared that “thin is old-fashioned” in a recent interview. Speaking exclusively to Express.co.uk, the Geordie Shore star spoke about celebrating body acceptance as she said she understood what the designer was trying to say.

The Geordie Shore star spoke passionately about the importance of body acceptance and embracing how you look.

The former Spice Girls singer went on to discuss how there are “lots of really curvy women” in Miami, where she and David spent some time due to his co-ownership of Inter Miami CF.

The mother-of-four appeared to be inspired by these women, whom she said “really celebrate their curves and enjoy how they look.”

Victoria said people from the Florida party town “really own” their physiques and “show their bodies off with such confidence,” which she found to be “liberating”.

The star’s new collection is therefore now more targeted at people with curves to create a “really flattering silhouette”.

Victoria made the remarks to Grazia magazine, having posed in pieces from her shapewear range for the cover.

Reality TV star Vicky also spoke to Express.co.uk about the new The Pour Moi x Vicky Pattison Edit: “I spent years with my boobs falling out the top and my bum cheeks falling out the bottom of bikinis.

“So it’s really lovely to be working with a brand that not only am I proud to wear, but that also just fits really well as well.”